Incapacity is Not Synonymous with Dementia 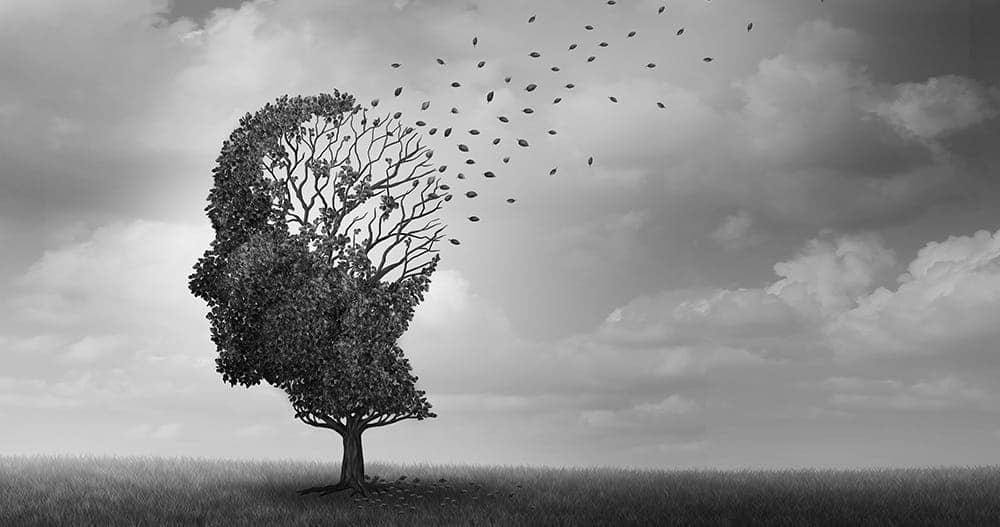 By Sarah Macaluso of Merovitz Potechin LLP on Thursday March 21, 2019.

A drafting wills lawyer is tasked with the role of carrying out a legal assessment of their client’s capacity to make a will. In Ontario, to have capacity to make a will, one must have the ability to understand the information relevant to making the decision, and the ability to appreciate the potential consequences of a decision or lack of decision.

While the presumption in Ontario is that each person has the requisite capacity to make a will, a lawyer may have doubts as to their client’s capacity. The client may have a cognitive impairment, like a brain injury, or suffer from dementia or Alzheimer’s. Notwithstanding a diagnosis of dementia or Alzheimer’s, the Ontario Courts have made clear that such a diagnosis is not synonymous with a lack of capacity.

What are Dementia and Alzheimer’s Disease?

Dementia is a term to describe memory loss and difficulties with thinking and decision-making that are serious enough to interfere with a person’s daily life. Alzheimer’s disease is a common cause of dementia, which progressively worsens over time and affects each person differently. In the early stages, memory loss may only be mild, however late-stage Alzheimer’s can see a loss in the ability to hold a conversation and to properly remember everyday events that have transpired. Alzheimer’s destroys brain cells and causes memory deterioration over time, however the speed of its advance is different for everyone affected and is difficult to predict. As such, it can pose challenges for determining capacity.

The Ontario Courts have consistently held that memory loss or other cognitive defects do not establish lack of capacity. In Johnson v. Huchkewich, 2010 ONSC 6002, the Court said as follows as it relates to the effect of dementia or Alzheimer’s diagnoses on testamentary capacity:

[46] Care must be taken in reading the physicians’ clinical notes or in interpreting their diagnoses. Diagnosing someone as having “dementia” does not mean the person is “demented”. Diagnosing someone as having Alzheimer’s does not mean the person lacks capacity (though it may foretell a loss of capacity if the disease progresses as expected). To leap from an initial diagnosis to a conclusion of legal incapacity is unwarranted and very dangerous reasoning. I reject this line of argument.

In Birtzu v McCron, 2017 ONSC 1420, the Court came to the same conclusion. The deceased, Constantin, passed away in 2009. He was survived by his three children (one daughter and two sons) and seven grandchildren. Prior to his death, he executed a will in 2006 where he left his entire estate to his daughter (the “2006 Will”). Before that, he had executed two prior wills:

After his wife died in 2004, Constantin moved in with his daughter, Connie, in 2005. From as early as 2002, medical records indicated the Constantin began to show signs of early dementia and short-term memory loss. His other two sons challenged the 2006 Will on the basis that Constantin lacked testamentary capacity or was unduly influenced.

The Ontario court upheld the 2006 Will. In arriving to the conclusion that Constantin had the requisite capacity to execute the 2006 Will, the Court accepted the evidence of Dr. Shulman, general psychiatrist, who testified that “a person’s having dementia does not itself tell you anything about his capacity to make a will. Simply because a person has dementia does not mean that he or she is incapable of making a will.” The Court further accepted Dr. Shulman’s testimony that there was no documentary evidence that indicated that Constantin’s dementia was so severe that he could not have had testamentary capacity when the will was executed.

Capacity is nuanced and time-specific analysis. While a diagnosis of dementia is certainly helpful to a lawyer’s assessment of capacity, it is by no means determinative of incapacity. In fact, such clients with Alzheimer’s or dementia may have capacity and a pressing need to make a will.

If you have any questions about capacity and preparing a will or power of attorney, contact estate lawyer Sarah Macaluso at 613-563-6689.

The content on this website is for information purposes only and is not legal advice, which cannot be given without knowing the facts of a specific situation. You should never disregard professional legal advice or delay in seeking legal advice because of something you have read on this website. The use of the website does not establish a solicitor and client relationship. If you would like to discuss your specific legal needs with us, please contact our office at 613-563-7544 and one of our lawyers will be happy to assist you.